We are pleased to announce that consecutive successful field evaluations of the Infrasound Suppression Device Prototype was completed the week of August 11-15. The ISD prototype was temporarily installed in two separate homes varying significantly in size and structure. The goal was to confirm the functional capacity range of the system at generating effective anti-phase infrasound between 0.2Hz to over 20 Hz throughout the enclosed dwelling. The ISD was located in fixed convenient locations in each of the homes.

The anti-phase infrasound target level was 70 dB from 0.2 Hz to 5Hz and 65 dB from 5Hz to 25 Hz. These levels where easily achieved for all conditions at less than 40% drive capacity. The larger two-story brick home in Kincardine was approximately 2,500 square feet living area with up to 9 foot ceilings in some places. The wood frame house in Port Elgin was approximately 1,870 square feet.

Testing included measurements in the homes with open and closed windows, and in rooms with closed doors, with only minor effects on the anti-phase infrasound levels. In both locations, the installation of the prototype took less than 2 hours to complete; Production unit installation times are expected to be less than 1 hour. 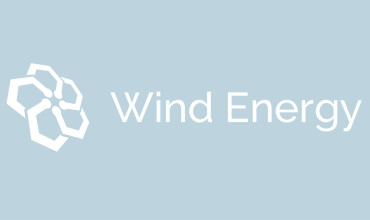